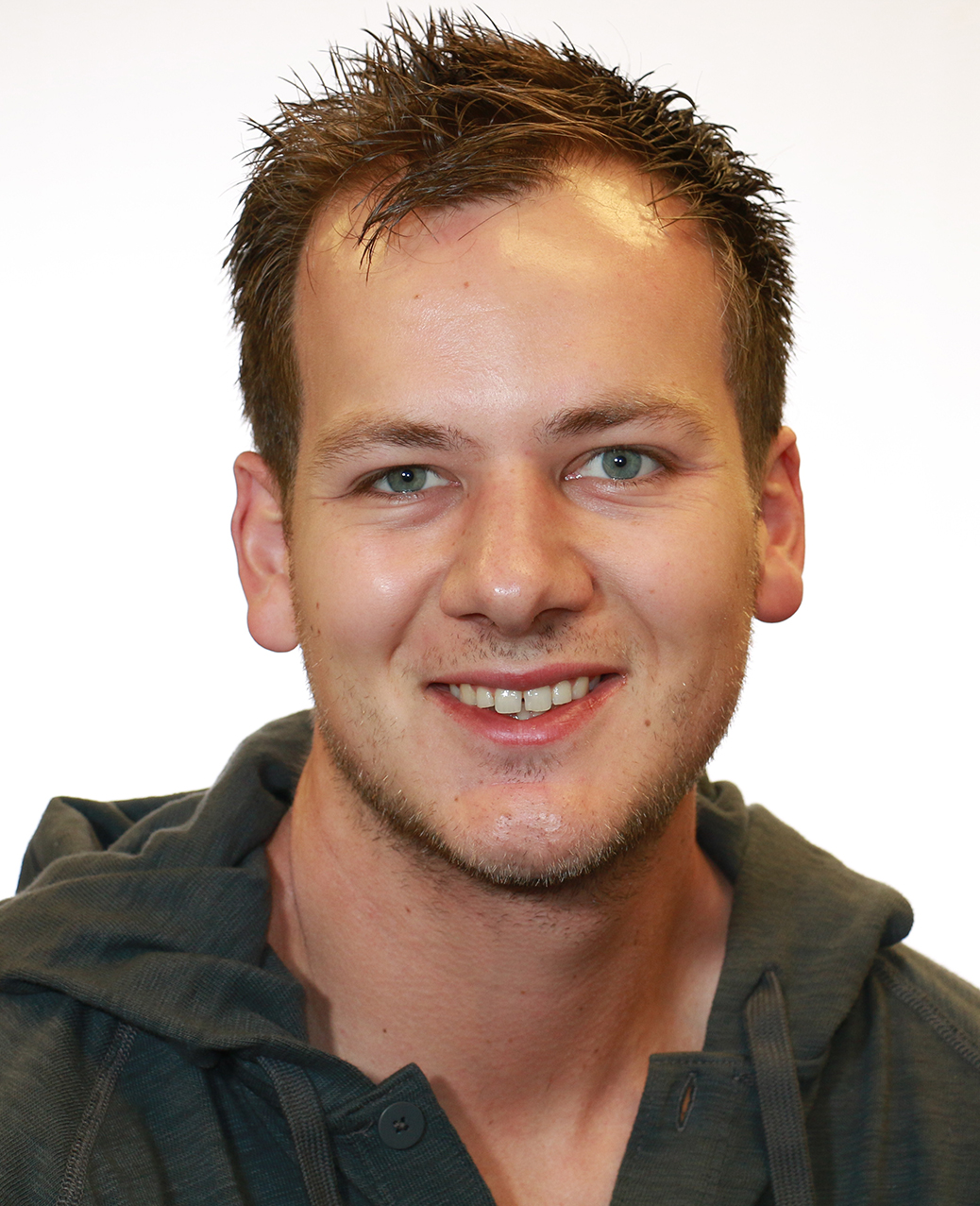 I was born in a hospital next to a dirt road in a small Georgia town. A town that everybody knows everyone and you can’t hide secrets. They still hold mine against me. Even after all these years, I still love being on the lake in North Georgia, wakeboarding and drinking cold beer.
After a few years of doing sports broadcasting, I stumbled into a building that said Rock 100.5 on the door and begged to get on the air to play great rock tunes and have some fun in a city that I always loved, Atlanta. After a lot of blood, sweat and tears, here I am!
The best part of Atlanta are the amazing bands that rock hard at these kickass venues and much of my weekend is spent jamming out with all of them. This city is always hopping, so let’s have some fun and debauchery in the middle of the night.
Love the Hawks, been a fan for life! Rooftop bars, anything on the water and good company is fine with me. I’m goofy, awkward and I dig anything crazy!

Resist and Bite will be headlining Home Brew’s first concert this Saturday night at Center Stage! Featuring Tommy Skeoch formerly of Tesla, this is a show you don’t want to miss. I had the pleasure of speaking with the band about how the band formed and looking ahead to the show this Saturday. Enjoy!

Pay Attention to This Band!

There are a few bands I’m watching that I think will carry the rock genre into the future. One of these bands that will take it to the next level is definitely Bring Me the Horizon. It’s crazy because this band has been around since 2004 and I’ve known about them for years. They are definitely not a new band, but I guarantee you are hearing about them for the first time, with the release of their 2020 EP “Post Human: Survival Horror.” There were some great songs on there, including “Parasite Eve” and “Teardrops,” which you heard right here on Rock 100.5. I was really excited to find out that there would be a Post Human series.

We now know that their next release, hopefully coming in 2022, will be influenced more by “emo and screamo,” which I am all about! That sounds incredible. Seriously, this band is so good! They are hard, heavy and in your face. I recommend that you check out all their music, as their earlier stuff is super heavy! However, I really like the direction they are going with their new music, combining a lot of different styles.

Right now, you can hear their latest “Die4U” on the station and it sounds like the emo and screamo direction they want to go with the next Post Human series. This is definitely a band to pay attention to as I see them coming out with some incredible music and really taking this genre to the next level.

Now, this is my expertise. A lot of people who are discovering Bring Me The Horizon for the first time really like them and want to hear more bands that sound like them. Here you go! Three bands very similar to BMTH:

I have no idea how someone took the time to rank these movie moments, but come on! They got this totally wrong.

The greatest movie moment of all time is the Big Kahuna burger scene in Pulp Fiction. However, this iconic movie moment got #23. That is wrong and disrespectful. #1 was a scene from Star Wars involving Han Solo. Again, wrong! What a disgrace. “Say hello to my little friend” from Scarface got #14. Ridiculous. It is easily top 5. SMH.

Check out the full list of the so called 50 top movie moments below:

Don’t we all wish we could have a car collection like James Hetfield?! Wow.

Hey Rock family, it’s Jackson. Had the privilege of speaking with Alice Cooper today about his new album “Detroit Stories” and so much more. This dude is 73 and still sings/plays like he just started. Other than being a complete badass, he is just such a nice, intelligent guy. We started off by him giving me marriage advice and it just went off from there. We talked some Detroit living, the unique aspect of 70’s bands, our love of golf and his inspiration to become a legendary shock rocker. I had to find out what made Alice Cooper “Alice Cooper.” Gene Simmons claims “rock is dead,” so we all want to know what Coop has to say about it. Find out what he makes look easy and what band he would sing for if it wasn’t his own. New record coming from not only Alice Cooper, but also Hollywood Vampires. This dude is busy. Enjoy!