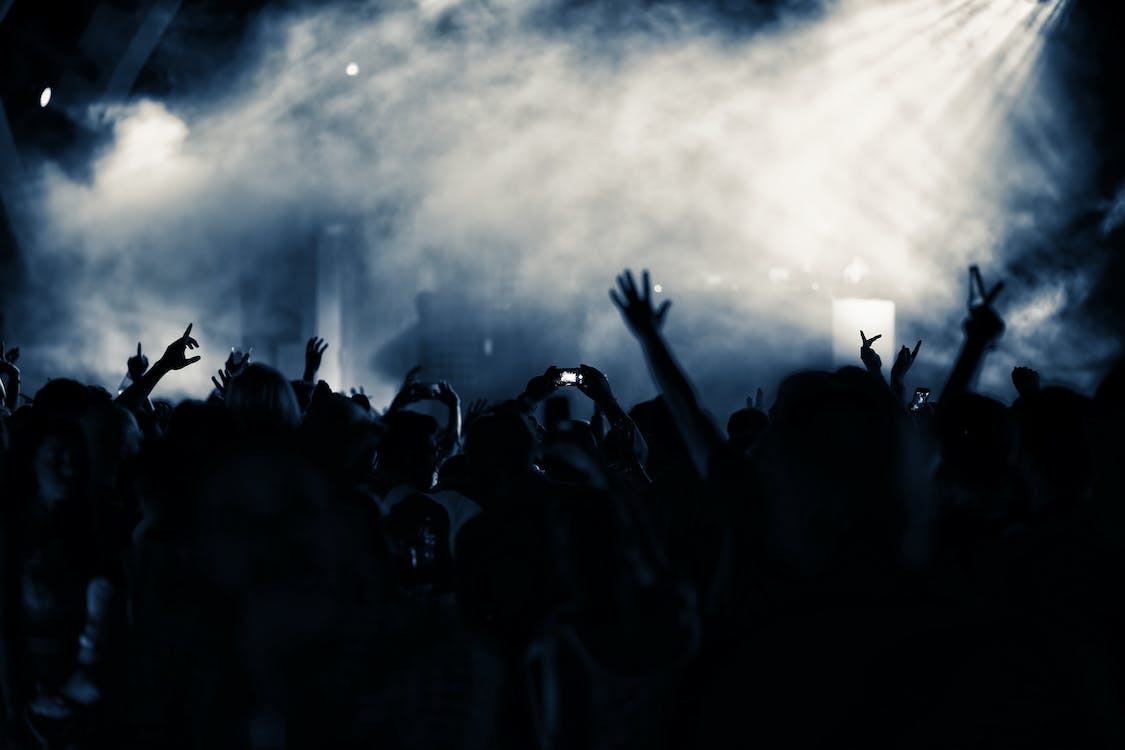 Trent Reznor won the second Oscar award of his career on Sunday – and now he’s ready to get back to his main gig. After winning Best Original Score for his Soul soundtrack on Sunday, Reznor said he and musical partner Atticus Ross are “planning on working on Nine Inch Nails material as soon as probably tomorrow”…which means that day is TODAY. Reznor and Ross previously won an Academy Award for their soundtrack to 2011’s The Social Network. What’s your favorite Nine Inch Nails record? 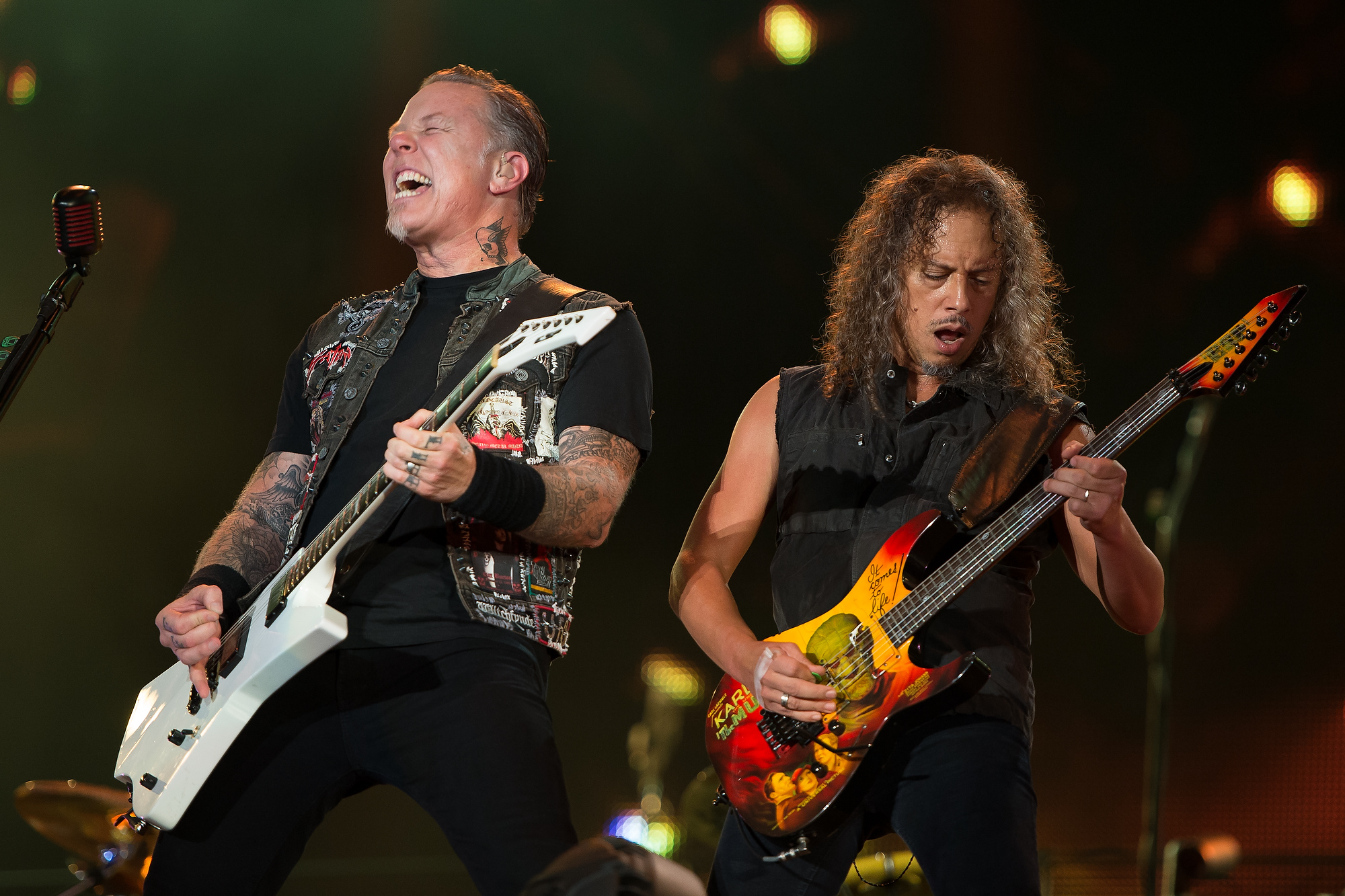